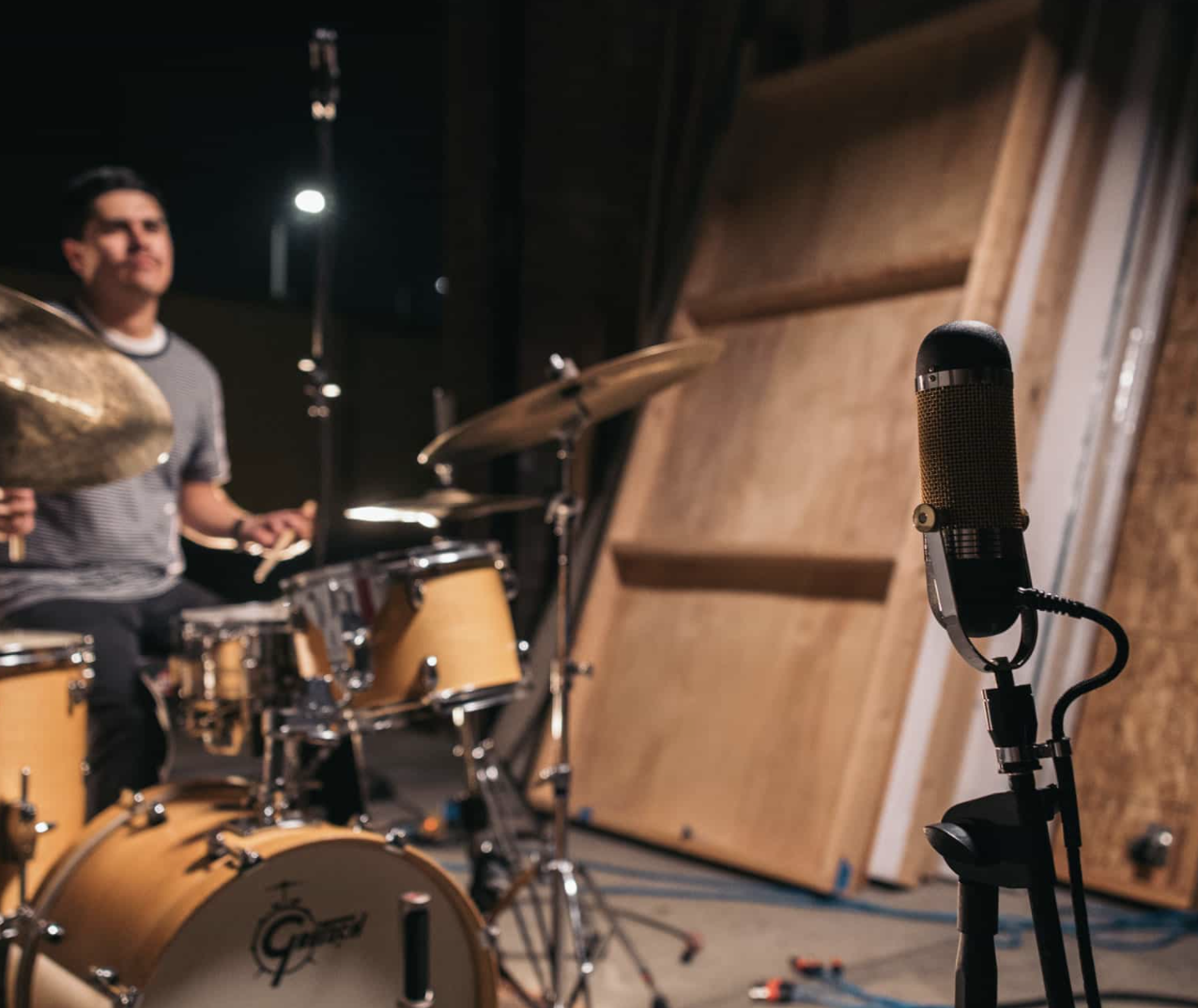 The R84 series quickly endears itself to engineers and musicians due to its remarkably expansive frequency range, complete with sweeping highs and booming lows.

The R84 series’ balanced and manageable proximity effect bolsters the low-end of vocals, drums, and brass, from just feet away. A ribbon mic as multi-purpose, lightweight, and maneuverable as the R84 is well-suited for both close-range and ambient mic applications.

The R84A retains the same sonic character of the R84 but offers an additional 12dB of output and a stable
impedance that allows flexibility when recording quiet sources through any preamp.

R84 series ribbon mics are a staple in numerous recording studios because of a unique tonality and classic sound. The smooth, high-frequency roll-off and reduced sibilance of the R84 make it the first choice for engineers when tracking vocals or other instruments that often sound harsh when recorded with condenser mics.

The R84’s accentuated mid-range captures the unique qualities of many instruments with detailed elegance. Its remarkable low-end response is perfect for adding heft to the sound of drum kits or otherwise thin vocals. R84 series mics perform well on practically any voice or musical instrument, making them highly useful in recording and broadcast studios.

The R84A: An Active Version

For those without access to an ideal preamp, AEA offers the Active R84A (formerly known as the A840), a premium version of the R84 complete with JFET electronics and the same custom transformer used in our active R44. It’s basically an R84 with a built-in preamp. 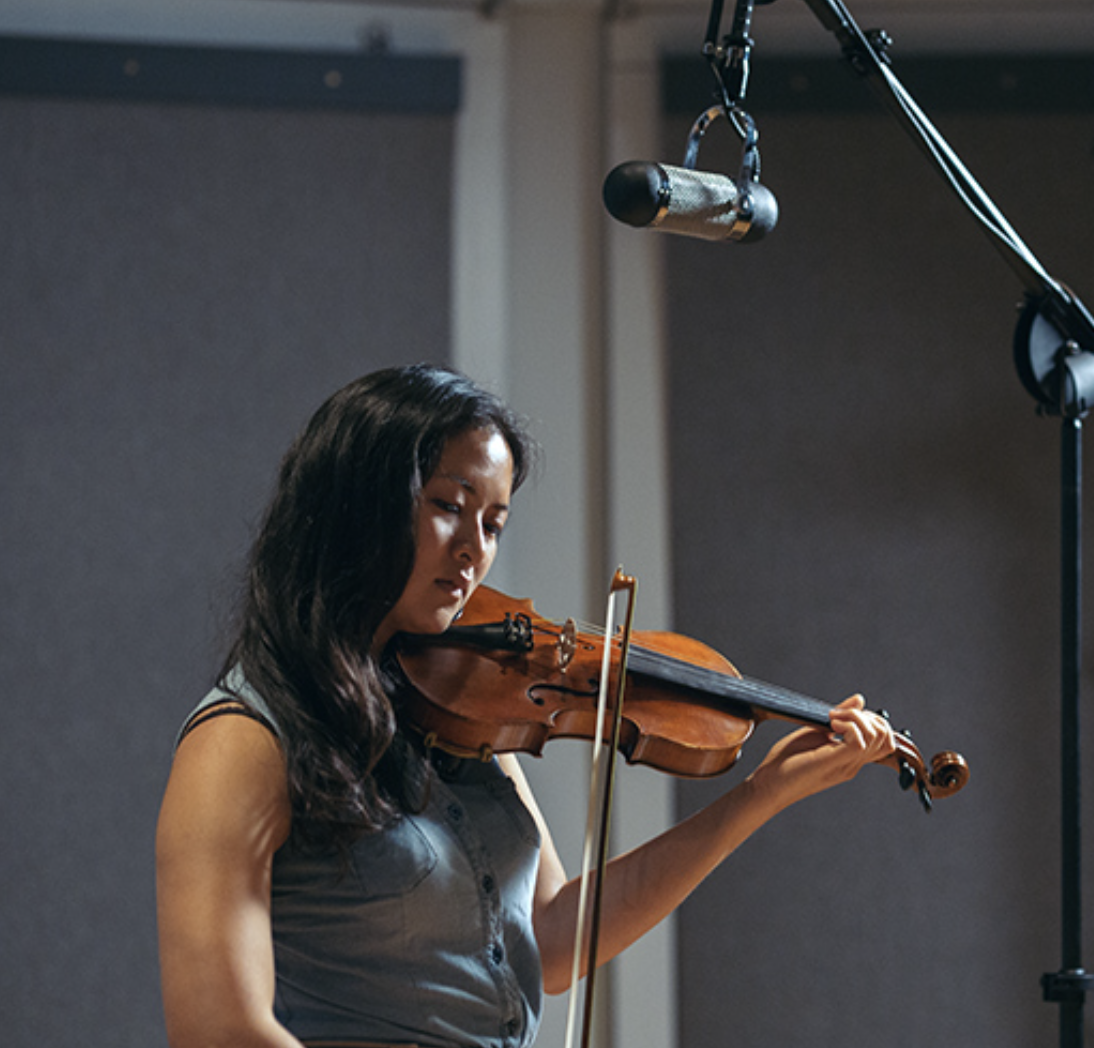 In 2000, AEA sought to design a more compact, lightweight and economic version of the hefty, eight-pound RCA 44BX. The result was the R84, which retains the best traits of the 44 series in a lower cost, three-pound package.

The R84 boasts improvements on the 44 design— including more manageable proximity effect, more extended top-end, vibration isolation and greater maneuverability on small stages and in small studios. The microphone’s U-shaped yoke acts as a shock mount and enables the user to position the R84 at various angles, even on a straight mic stand. 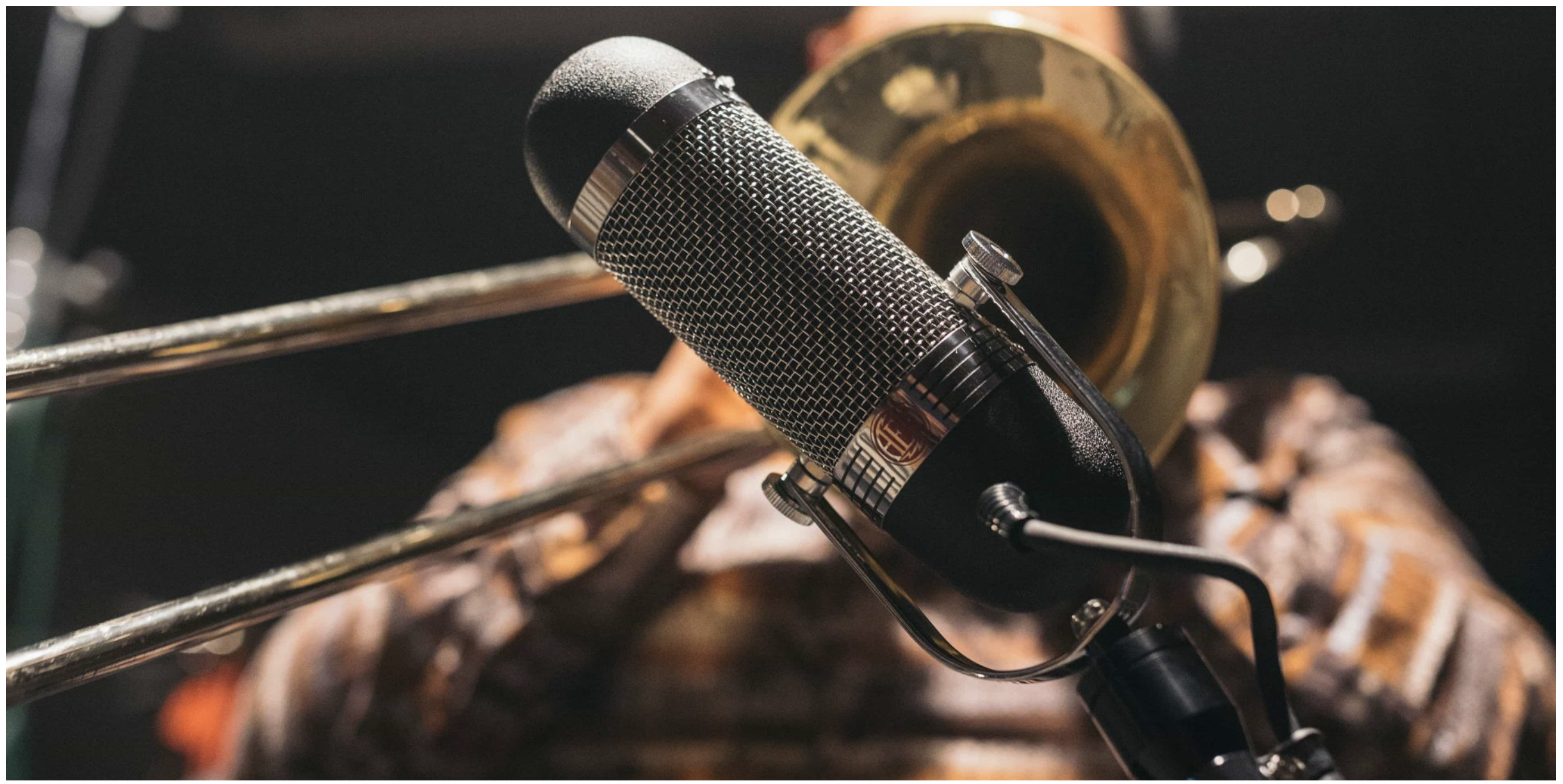 WHICH MODEL IS FOR ME?

The R84 and R84A are almost identical in sound.The R84A is an R84, but equipped with custom-made Lehle transformer and active electronics. Though the two versions of the microphone sound very similar and both deliver the classic ribbon sound, they have different requirements. The choice between the R84 and R84A is contingent on the specific needs of an engineer and their environment.