True Reproduction Of A 90s Modern-Classic

The WA-8000 is a nod to a very special large diaphragm tube condenser microphone that made its way onto countless platinum recordings starting in the early 90s and continuing today. The sound of this mic has delivered hits for artists ranging from Dr. Dre, Mariah Carey, Boyz II Men and Brian McKnight to Eminem, Rihanna, Drake and more. The original stood out, boasting a natural and open top end, supremely clear midrange, and the ability to render detail in a vocal performance unlike most other mics on the planet. The WA-8000 rises to the occasion and delivers all that top end, beat by beat, at a price that will leave you hypnotized.

The team at Warm audio did not take lightly the task of bringing a microphone with this legacy to market. It’s not enough to simply measure components and hit “print” - and that's why the WA-8000 has a custom K-67 inspired all-brass capsule, Lundahl Sweden transformer, NOS 6AU6 tube and the most premium 7-pin cable solution from Gotham Switzerland.

As with all Warm Audio products, we focus heavily on quality components to ensure we release the best sounding product possible. The WA-8000 is packed with premium components that are carefully sourced from the top pro audio component suppliers in the world.

The WA-8000 is easily recognizable by its open top end, crystal clear midrange, and an uncanny ability to capture every detail of acoustic sources. While most commonly known for modern R&B, Rap, and Hip-hop, the WA-8000 gives you that unmistakable “airy” and polished sound associated with some of the most hi-fidelity recordings of the 90’s and beyond. While vocals and voiceover work may immediately come to mind, the WA-8000 also makes an incredible room microphone for sessions demanding an unparalleled level of detail. Not exclusively a microphone for Rap/Hip-Hop and R&B, the WA-8000 is a true studio workhorse equipped to capture any voice or acoustic instrument with elite results. 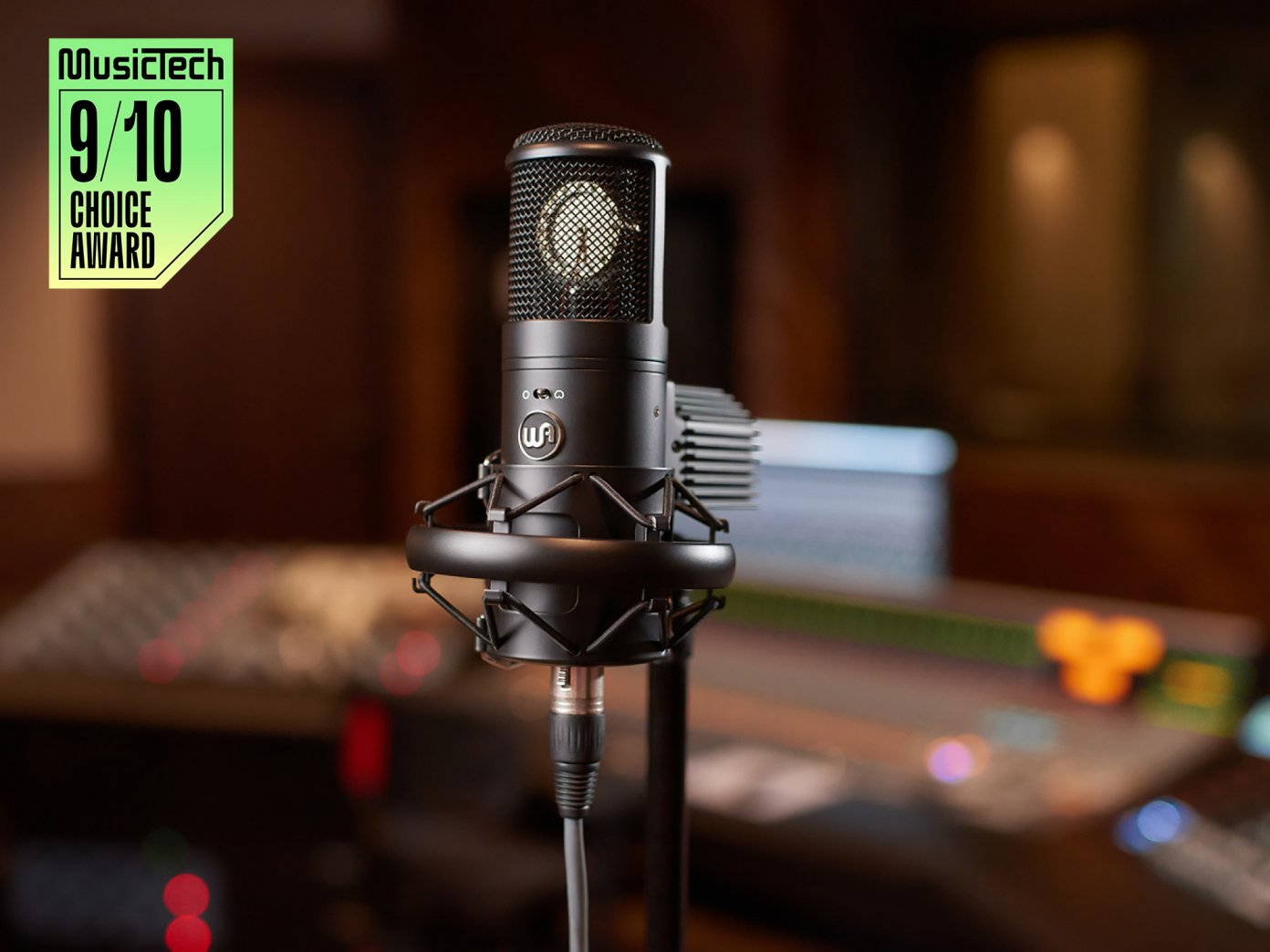 Using an upgraded all-brass, custom K-67 inspired capsule coupled with the original circuit design, the WA-8000 is able to achieve true-to-spec results. The capsule is a significant part of the WA-8000’s ability to capture every subtle nuance of vocal and acoustic performances.

We paired the true-to-spec capsule and circuit design with a large-core transformer, custom made for the WA-8000 from Lundahl in Sweden. Transformer selection plays a critical role in the open top end and enormous soundscape that listeners quickly recognize when selecting the WA-8000 to capture an intricate performance.

The WA-8000 uses an NOS (New Old Stock) 6AU6 vacuum tube to match the tonal character of the original. Paired with the tube is a custom-designed heat sink that is essential in reducing heat inside the mic, allowing the tube to operate at optimal temperature. When the tube can operate without overheating, self-noise and distortion virtually disappear, adding to the mic’s astonishingly clean sonic character.

Often overlooked, the cable connecting a tube microphone to its power supply is quite a critical element of the signal chain. The WA-8000 uses a custom GAC-7 7-pin cable from Gotham, Switzerland. The design and build quality of this cable increases top end presence and the overall size of the recorded image in the stereo field by reducing phase shift and the parasitic effect often found in poorly built cables. 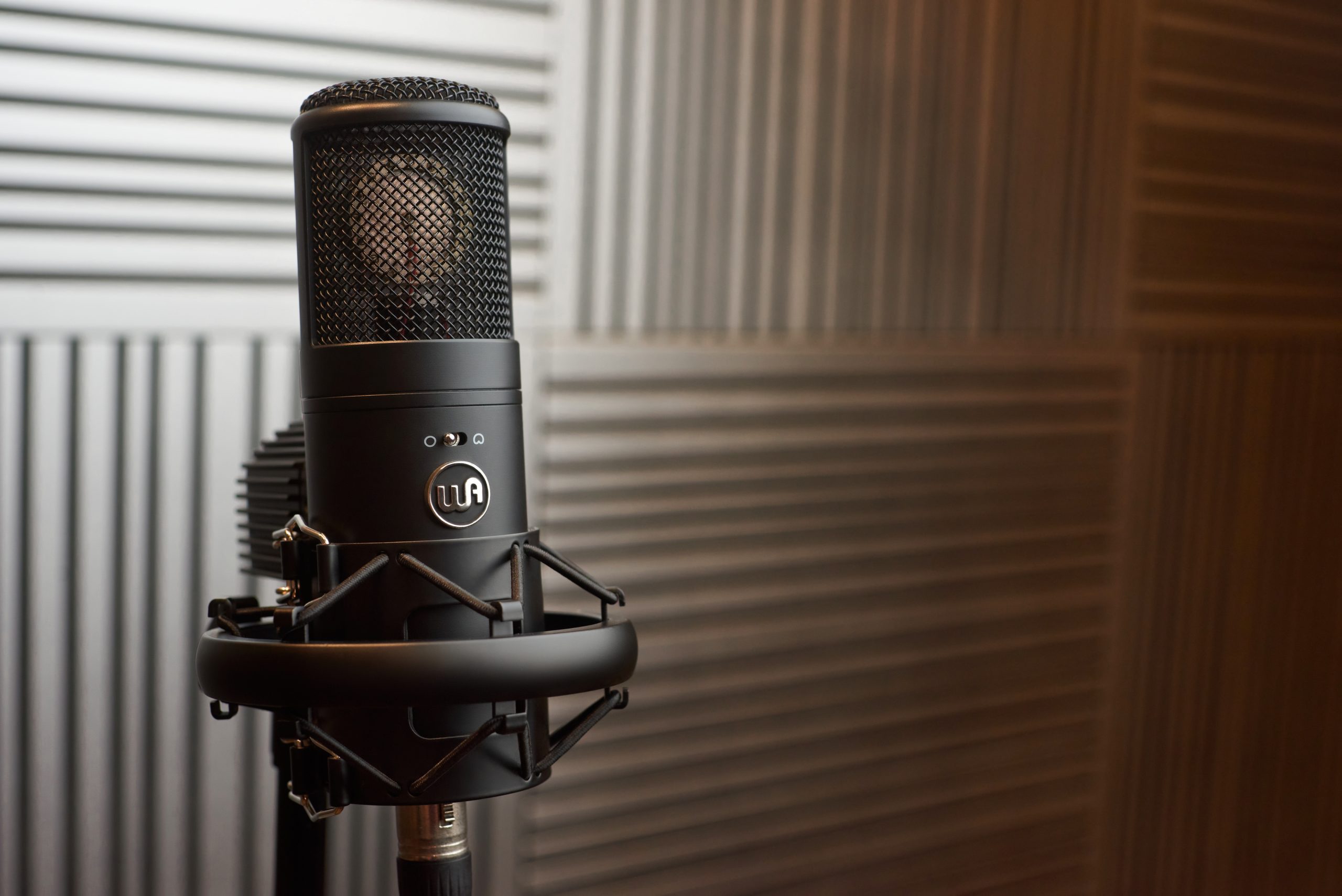